This Post takes the details of Skipper Pou Hemi from the book “The Sounds Soldiers’ Memorial” by Alistair Mackenzie.

I bought this book from the Linkwater petrol station after some advice from Sharyn Smith who had a copy that I had a look at. There were no copies left on the shelf, however the woman behind the counter went out the back and found a copy.

The details from the book have been written below 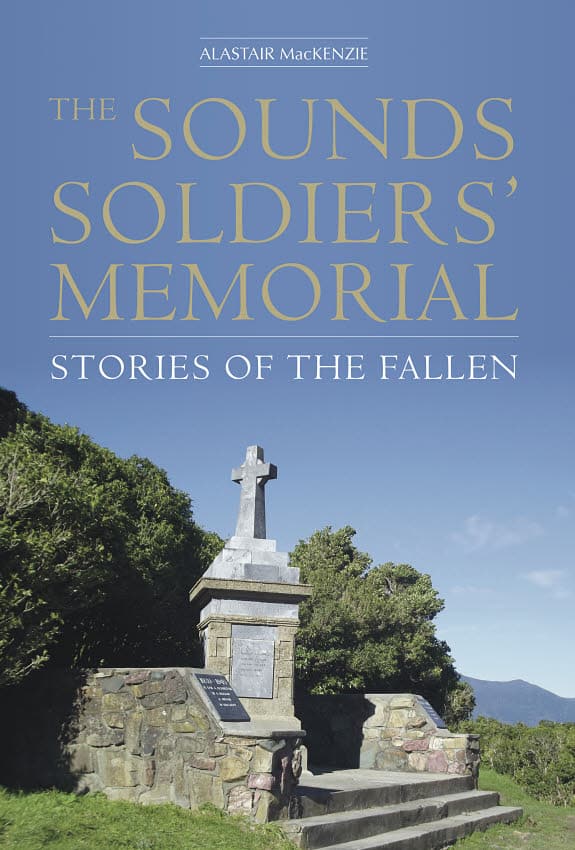 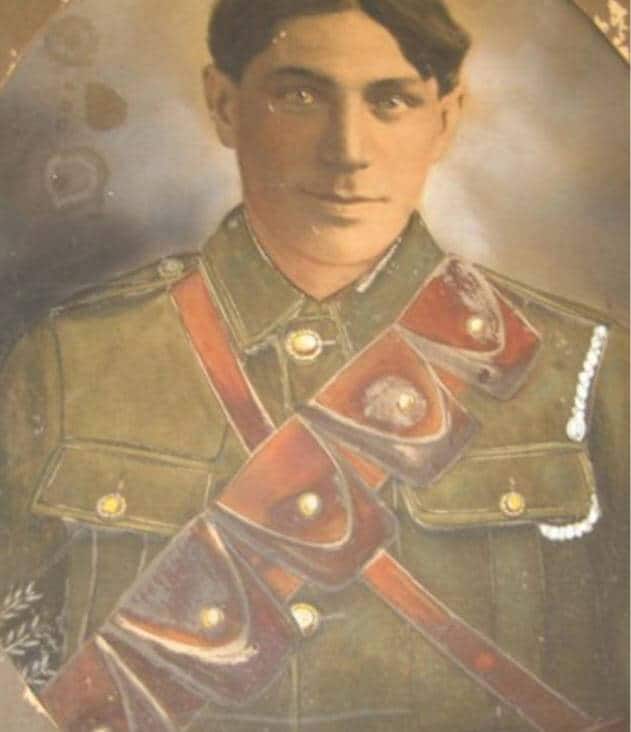 Skipper Pou HEMI (2) was the son of Pou Hemi WHIRO and Tire, of Canvastown. He was born in Blenheim on the 21st November 1889. He was single and a bushman.

He enlisted on 29th October 1915 at 26 years old at Takapuna, Auckland. His address was given as Okaha, Pelorus Sound. According to his enlistment details his previous employment was working for WARD Bros on Foresight (sic) (Forsyth) Island.

He was 5’7″ with a brown complexion and brown eyes and hair.

2 Note: the name on the Torea Memorial is Kipa HIMI and on the Homewood Memorial Hall is K. MIMI

Skipper HEMI was attested on 10th November 1915 at Narrow Neck in Devonport, Auckland and his stated NoK(next of kin) was his father.

He left New Zealand for Suez, Egypt on the 4th February 1916 on the SS Narua with the 3rd Maori Contingent. He left Egypt for France on the 9th April 1916.

In late August 1916 the Pioneer Battalion was sent into the Somme and began work on an 8km communication trail known as “Turk Lane”. At Messines Ridge the Battalion suffered 155 casualties and 17 deaths.

On 19th August 1916 according to his military records he was appointed a “Battalion Bomber”.

His military records state that “Advice from a relative at the Front states that Private HEMI was not dead only wounded. He was buried in a trench but was dug out. He was in “B-Burst” [a bomb burst?] at the time this leeter was written and the writer was apparently one of the medical men who carried this soldier out of the trenches.”

However, Private Skipper HEMI’s death was confirmed as having been killed in action on 10th September 1916. He was 31 years old.

He was buried in Quarry Cemetery 500yds north of Montauban. His grave is VI.E.5 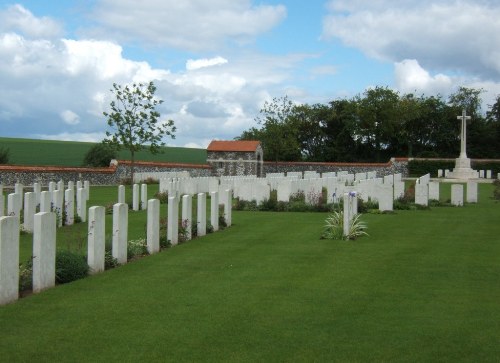 Montauban village was captured by the British 30th and 18th Divisions on 1st July 1916 and it remained in Commonwealth hands until the end of March 1918. It was then retaken on 25th August 1918 by the 7th East Kent Regiments (The Buffs) and the 11th Royal Fusiliers of the 18th Division.

Quarry Cemetery was begun at an advanced dressing station (ADS) in July 1916, and used until February 1917. The Germans buried a few of their dead in Plot V in April and May 1918.

At the Armistice it consisted of 152 graves in the present Plots V and VI. It was then increased when graves were brought in from the battlefields surrounding Montauban and small burial grounds, including Briqueterie Cemetery No.3, Montauban, which was on the east side of the brick-works on the Longueval-Maricourt road. This cemetery contained the graves of 23 soldiers (mainly 1/5th Kings Own Royal Lancaster Regiment) who died in July and August 1916; Caterpillar Wood Cemetery No.2, Montauban, which was at the east end of Caterpillar Wood, north-west from Montauban village.

Quarry Cemetery now contains 740 Commonwealth burials and commemorations of the First World War. 157 of the burials are unidentified but there are special memorials to seven casualties known or believed to be buried among them. Other special memorials commemorate 19 soldiers buried in Quarry Scottish Cemetery, Green Dump Cemetery, and Caterpillar Wood Cemetery No.2, whose graves could not be found.

As well as being commemorated on the Torea Memorial and Homewood Hall, a K. HEMI is also commemorated in the Canvastown Memorial Hall.

Private Skipper HEMI was awarded the British War Medal on 20th October 1922 and the Victory Medal on 28th August 1922. There is no record of the issue of a Memorial Scroll or a Memorial Plaque to his next of kin.

“Skipper Pau HEMI, who was killed in action in France on September 10th, was 31 years of age, and the eldest son of Mr and Mrs Hemi of Okoha, Pelorus Sound. He left New Zealand last February with the 3rd Maori Contingent, Skipper was very well known throughout the district and amongst the Sounds settlers. He leaves three brothers and two sisters. The youngest brother has now enlisted.”

(No details of a younger brother enlisting have been located.)

We with to convey our sincerest thanks to Their Excellencies Lord and Lady Liverpool and the Hon. J. Allen, Minister of Defence, for their kind messages of sympathy in our late bereavement, occurring through the death of Private Skipper Pou Hemi. “He died fighting, for his King and Country.” We do not begrudge him, although we mourn him. That others of our children will replace their fallen brethren is our earned prayer.-(Signed) Pou Hemi Whiro and Relatives.

In the Marlborough Express 25th May 1909 and 30t December 1910, there were articles about a Kipper HIMI WHIRO, and his wife Haromi (Salome) who lived in Okoha (sic), Pelorus Sound. Okaha(Okoha – blog correction) is at the head of Anakoha Bay near the mouth of the Pelorus Sound. WHIRO wass the last historian of Ngati Kuia, he had a club foot and in Maori tradition those with deformities often became the tribal oral historians. Whiro was 70 years old in 1908 and the articles contained his version, according to Maori Lore, or Pelorus Jack.

On Tuesday of last week, at Te Hora, Canvastown, Pelorus Valle, there passed away the last remaining link of chiefs of the Ngati Kuia and Rangitaane tribes in the person of Pouwhakarewarewa Maihi Hemi Whiro, (Peter) at the residence of his son, Mr Reece Hemi. He was aged 80 years and during his long life was held in high esteem by all the surrounding tribes with whom he came into contact, and also the early European pioneer settlers of the Pelorus district. Mr Peter Hemi married Tire White Smith, who predeceased him in 1934. At the time of his passing he was surrounded by the members of his family.

The deceased made a big contribution to New Zealand’s part in the last Great War, in which a son, Kipa and two grandsons, Jack and Charlie MacDonald mad the supreme sacrifice.

My comments on the article

There are some spelling issues in this article mainly to do with the name of Skippers home Okoha, which is stated many times in the article as Okaha which is incorrect.