The day started at 11:00am for the Pipe Band Competition Preparation.  I had already arrived and helped with the Clan Cameron Tent.  The weather was good, and the atmosphere was relaxed.

The band was entered for the MSR, Medley, and Street March.  The MSR and Medley were at the circle near the Band Rotunda as it usually is, however the Street March, now set to be later in the day was a different route.

The first performance when well, however I did make some errors in the first part of the March, however I was able to control the return into the second part of the March, which is a challenge for me.  I was also able to hear some drones wavering, however I thought that I had good enough control to keep them steady, hopefully it was small enough for the judges to miss.

The second performance was also relaxed and seemed to be good.  There was no racing where the band was concerned and it appeared to be easy for everyone else in the band.

The Street March, which started at 5:30 started from the other side of town, had one left wheel, and a bit of uphill.  It then ended before the main entrance, and we then started playing a second time in front of the Grandstand, performing a right wheel, going out the castle on the far side of the performance area.  We had a piping judge give us a first placing in this, and we got 2nd overall. A very good result considering the bands main focus has been elsewhere recently.

The band finished 3rd out of 4 overall, beating the Auckland Police Pipe Band.  Overall I think the day went well for the first competition of the year, we have some work to do, but the atmosphere in the band was relaxed and the band has a great sound.  There is still some work to do in the lead up to the Nationals but the band as a whole is on target for this. 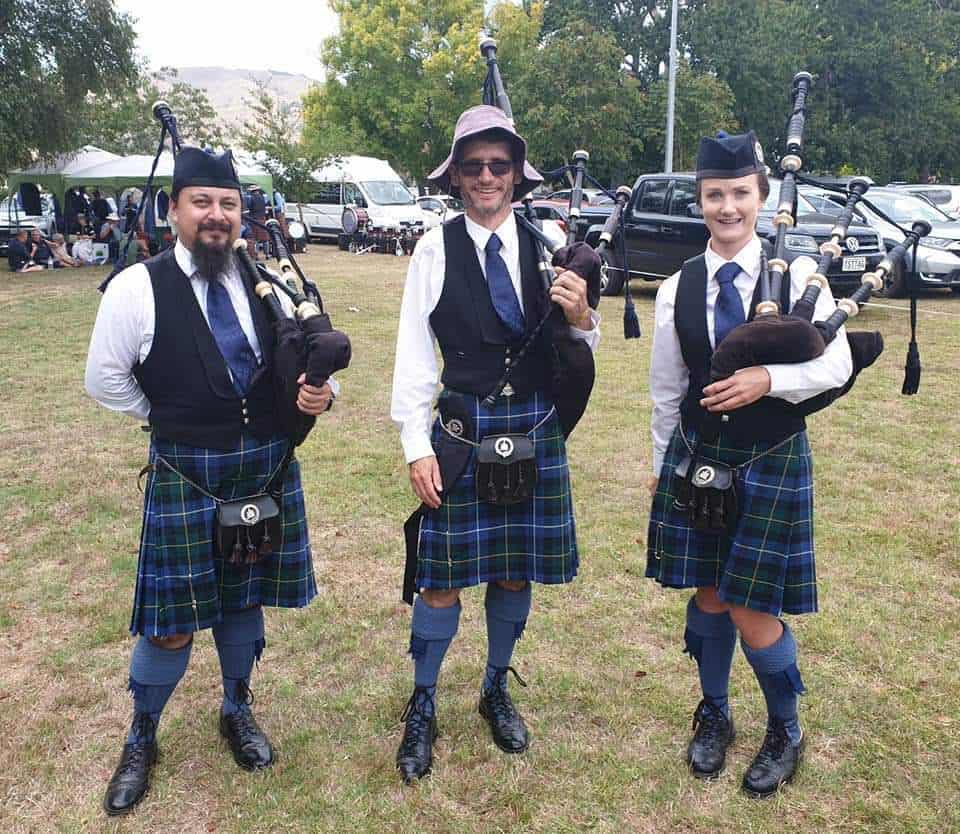