Ronald Stewart Cameron (16 June 1907 – 26 March 1991), also known as “Sam”, was born and grew up in Masterton, where he met and married Kathleen Thomson, had 4 children, then settling in Waipukurau where he lived until he died in 1991.

On 16th July 1930 Ronald Married Kathleen Janet Thomson, and 5 years later had their first child.  Their children are as follows;

Margaret Anne unfortunately died of cancer at the age of 17 on November 3rd 1961.

Unfortunately, I have yet to research Ronalds Life, I have some photos of him and his siblings when he was young, but am not sure about stories from his childhood or earlier years.  I understand that he served in WW2 as a radio technician, however he did not leave the country.  I also believe that he was a pilot and I have some of his flight documents yet to go through. 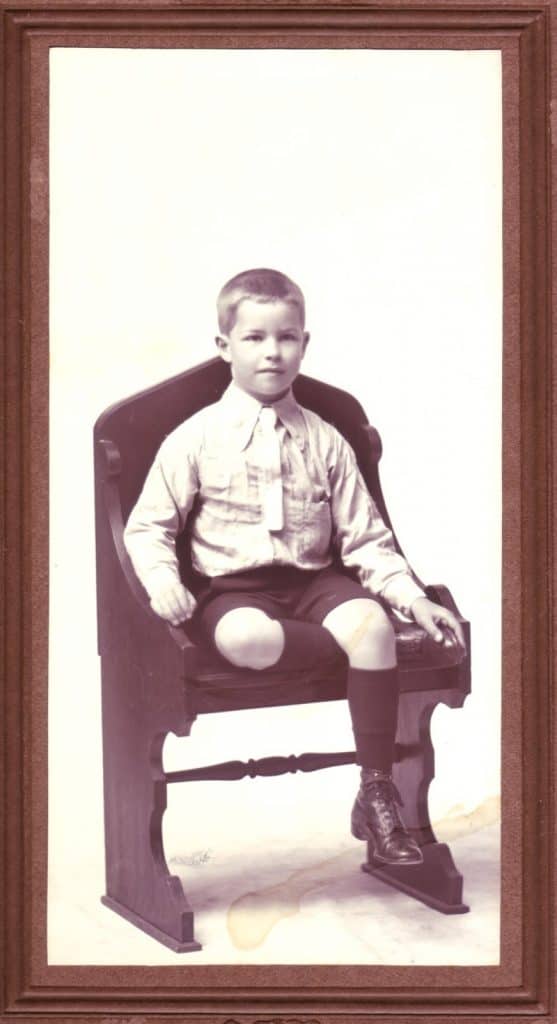 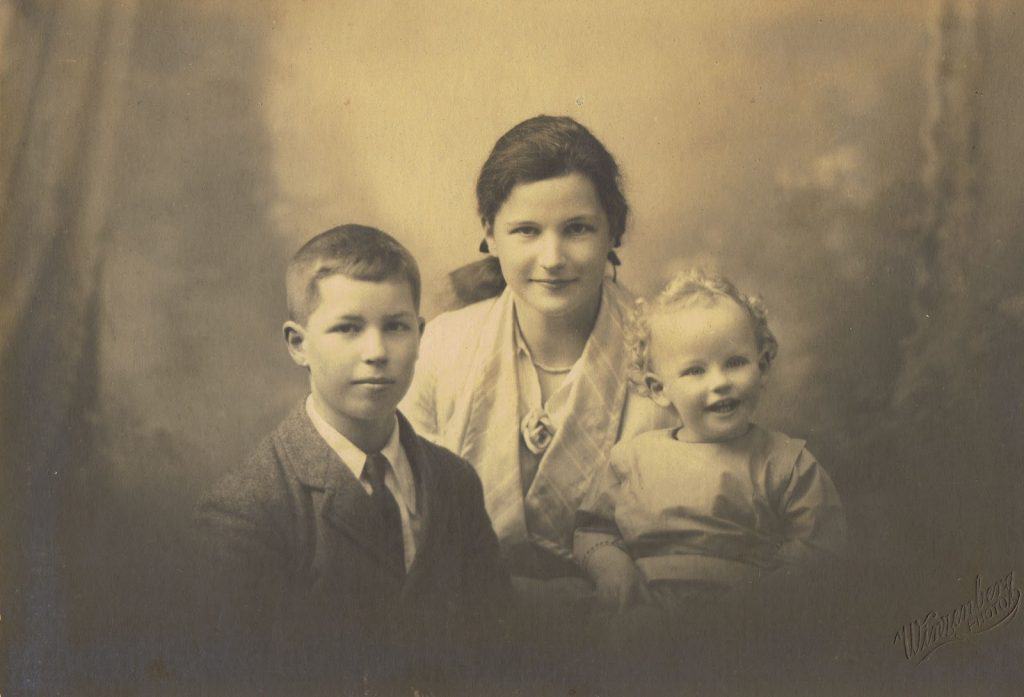 On 22nd of September 1942 Ronald had a medical examination with the Royal N.Z. Air Force in Masterton.  In this exam the following personal facts are stated; Ronald Stewart Cameron, aged 35 years and 3 months with a residence of Rangitumau Masterton and a trade of sheep farmer.  Eyesight and hearing is good, physique is good with a height of 69 1/2 inches and weight of 11/6 lb. Has fair hair, dark brown eyes and a clear complexion.  Blood pressure 147/80, pulse rate of 72 and a clear x-ray.  Previous History and remarks state Appendicitis 15 years ago – scar sound, Rheumatism for past 6 years.  Medical Officer N.H. Price.

Ronald was enlisted in the Royal New Zealand Air Force on the 18th June 1943 with the rank of AC-2 (Aircraftsman) and posted at Linton.  He was in service for 1 year and 11 days finishing up on 28th June 1944. His documentation shows him as with a military number of 438528.  His Attestation For Service During War Document filled out on the 21st of June 1943 states the following facts: Ronald Stewart Cameron, born in Masterton, Wellington on 16th June 1907, a British subject with a New Zealand born father and Australian born mother was married in New Zealand. Wife Mrs R.S. Cameron of Rangitumau, Masterton should be notified of any casualty.  Ronalds educational qualification is stated as Proficiency 2 years secondary, and is self employed in farming.  Previous military service includes 18 months with the Home Guard. Ronald is willing to be vaccinated or re-vaccinated if required by competent authority and is willing to serve in any part of the world.  Ronald’s religious denomination is Presbyterian and he is not an indentured apprentice.

As part of Squadron 5 while posed at Linton, Ronald took part in G. T. D. Training, The record for this shows Ronald took the course for 4 weeks.  For Remington, had 2 weapons range scores of 118 and 121 with a proficiency of Marksman.

Ronalds further postings include the following;

This posting instruction states the following facts; Ronald Stewart Cameron at the age of 27, with military number 438528 and Rank AC2, at the R.N.Z.A.F. station of Hobsonville with an R.N.Z.A.F trade of Mech i/c and civil occupation of Farmer.  Reason for posting was Appeal.  The document has date of enlistment as 18th June 1943, Conjugal status of Married, number of children of Four, home address of Rangitumau, Masterton, date medical board 5th June 1944, national service grade of One, and total period of service as One year and 11 days.
From what I am told, No. 60 Squadron was one of the several RADAR facilities that was kept secret during the war.  There is no information about the squadron on the RNZAF site, but there is a book available from the Victoria University called Royal New Zealand Air Force which has a chapter – Development of RADAR[1] which mentions the squadron and its purpose.

Here are some photos of Ronald’s family life, with his wife Kathleen, son Rodney, and three daughters Janet, Sally, and Margaret (Anne).

On 16th July 1990, Ronald and Kathleen celebrated their diamond wedding anniversary (60 years). Below is an extract from the newspaper article (assumed to be from Waipukurau local paper)

When Ronald Cameron met his wife Kathleen at a party in his hometown of Masterton, she made a lasting impression.

Kathleen, originally from Palmerston North admits she doesn’t remember meeting Ronald all those years ago.

“He saw me but I didn’t see him.  I had another boyfriend at the time.  But I remember Ronald’s people had a party shortly afterwards and he came to collect me and my twin sister.  I think it all started from there,” she says.

Ronald became interested in flying and had a chance to go to England with the RAF.

“But if I had done that,” he says,  “I couldn’t have got married for five years.  Five years is a long time when you’re in your early twenties.”

So after a three-year courtship, Kathleen and Ronald married in Masterton and farmed in the Wairarapa until 1961.

The then moved to Central Hawke’s Bay, farming a property on Farm Road until ill-health prompted them to move into town.

Ronald says “we retired more or less, did lots of odd jobs and now we’ve been in this flat for nearly 22 years”.

The Camerons had four children, the youngest do which died.

The have a son, Rodney, and a s daughter Janet who lives in Waipukurau. Another daughter, Sally, has travelled from Perth to join her parents for their 60th anniversary.

The Camerons also have four grandchildren and a great-grandchild.

They will celebrate their wedding anniversary with a family get together on Saturday.

“The kids are planning something for us,” says Ronald.

“I’m not sure what they’re cooking up.”

Ronald died on the 26th March 1991 from a heart attack during the night, he was 83 years old when he died.  He was survived by his wife Kathleen, son Rodney, and daughters Janet and Sally.  He was buried at Waipukurau cemetery on the 28th of March 1991.