Christmas Santa Parades are over for another year.  This year started with the Farmers Santa Parade down Queen street on Sunday 29th November.  I did this with City of Auckland, which we had Auckland and Districts pipe band and Auckland Police pipe band with us.  This was in the rain so we had our capes out for it.

Next parade was Papatoetoe on Wednesday 2nd December, this one was with City of Sails.  This parade is one of the longest parades on the circuit, therefore the band comes in half way and finishes without being exhausted.  It is quite tricky as the cooling evening can play havoc with the pipes.

The following weekend had Te Atatu on Saturday 5th December.  This was the last parade for City of Auckland pipe band.  I quite enjoy this one as it is very quick and the crowd appreciates it.

The last one was on Sunday 6th December at 3pm in Papakura with City of Sails pipe band.  This was the final parade, it is usually after a couple of beers and lunch at the Stampede Bar and Grill, however I had a Clan Cameron Committee meeting at 12, so I was not able to make the lunch.  As Kerry was not there I also had to lead the band. 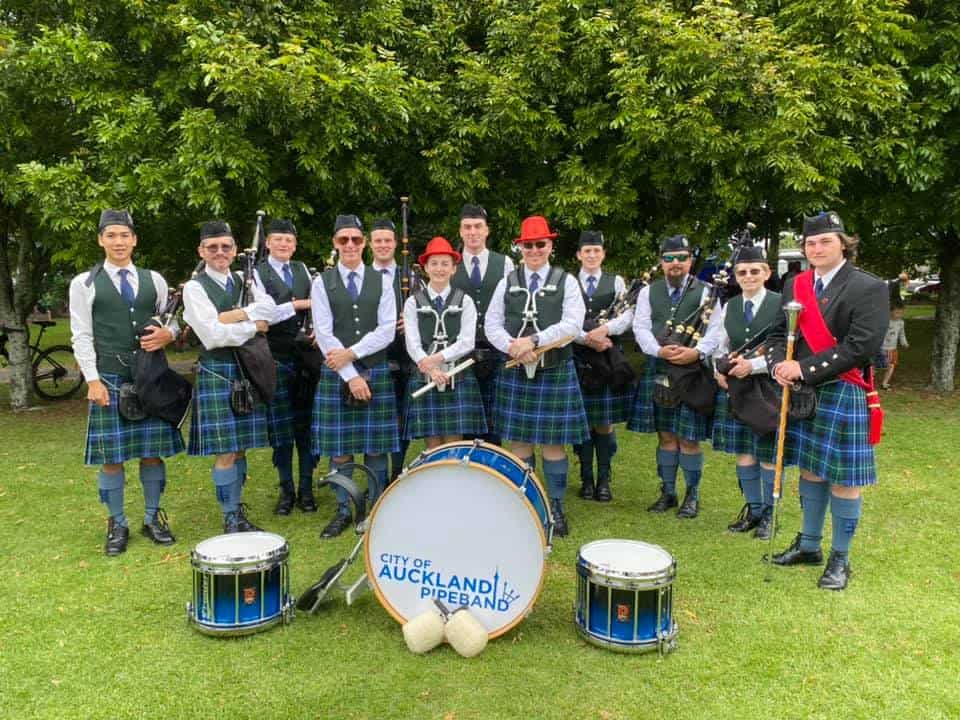 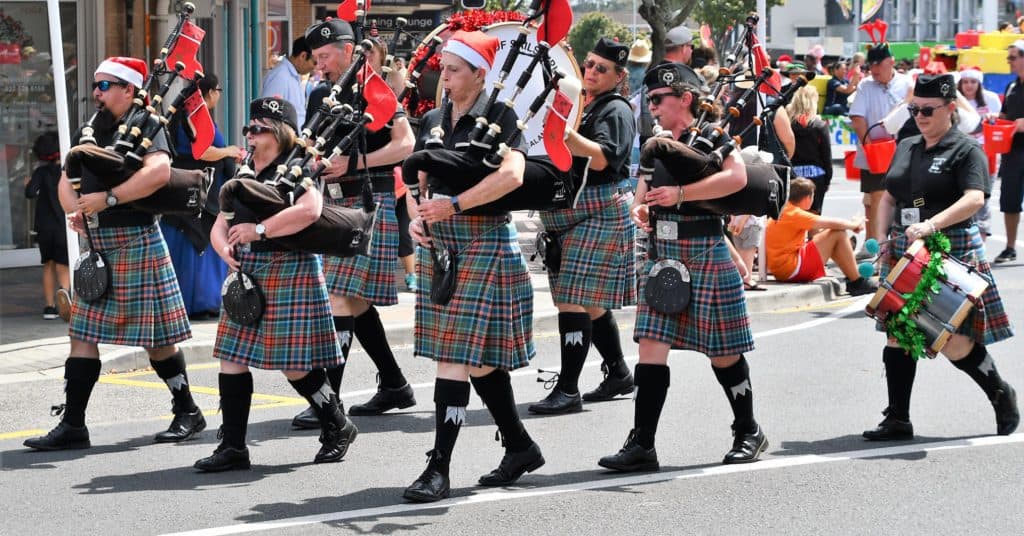